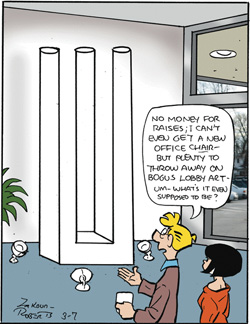 A blivet, also known as a poiuyt or even more often refereed to as “The Devil’s Fork” is an undecipherable figure, an optical illusion and an impossible object we’ve encountered many times here on Mighty Optical Illusions blog – yet I feel we’ve never given it proper attention, explained how it works nor talked how it came to be…

In most cases, (yet not always necessarily) it appears to have three cylindrical prongs at one end which mysteriously transform into two rectangular prongs at the other end. In our illusion world, it’s most often showcased in a form of a Roman Columns.

Blivet refers to an indecipherable figure, such as one that can be seen illustrated above (taken from Working Daze comic by John Zakour). One of the earliest appearances can be linked to the March 1965 cover of Mad magazine (below), where it was dubbed the “Three-Pronged Poiuyt“, and has appeared numerous times since then. An anonymously-contributed version described as a “hole location gauge” was printed in the June 1964 issue of Analog Science Fiction and Fact, with the comment that “this outrageous piece of draftsmanship evidently escaped from the Finagle & Diddle Engineering Works”. 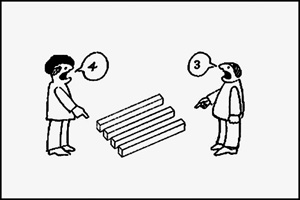 The graphic artist M.C. Escher also used these types of figures as the basis for his impossible 3D compositions in many of his woodcut prints, most of which can be easily found if you browse this site’s archives.

In December 1968 American optical designer and artist Roger Hayward wrote “Blivets: Research and Development” for The Worm Runner’s Digest in which he presented interpretations of the blivet…

Let’s take a look at some of the illusions blivet has appeared in, and if this still isn’t enough, feel free to browse some of the links inside this article, or take a glimpse inside our #impossible objects category.

Blivet appeared on the March 1965 cover of Mad magazine, where it was dubbed the “Three-Pronged Poiuyt” (the last six letters on the top row of many Latin-script typewriter keyboards, right to left), and has appeared numerous times since then. 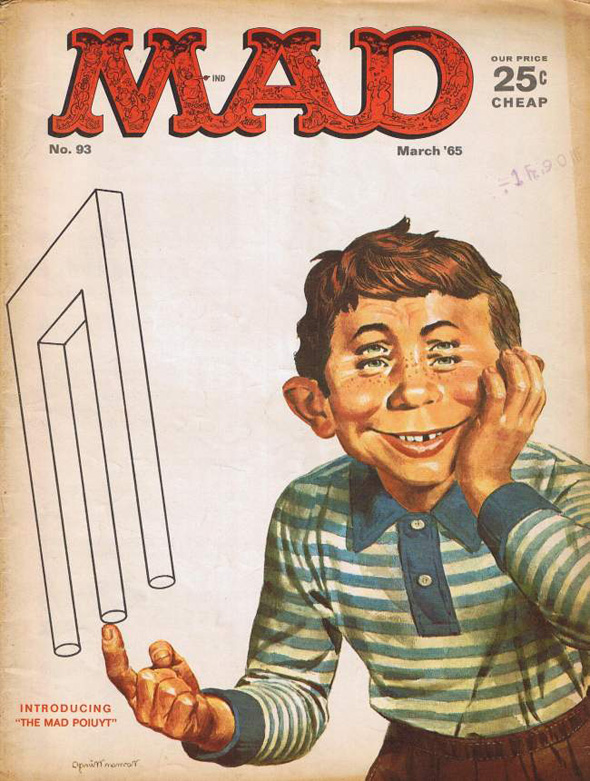 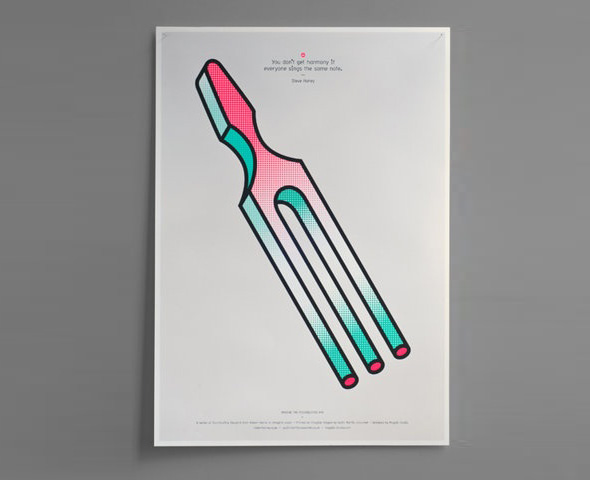 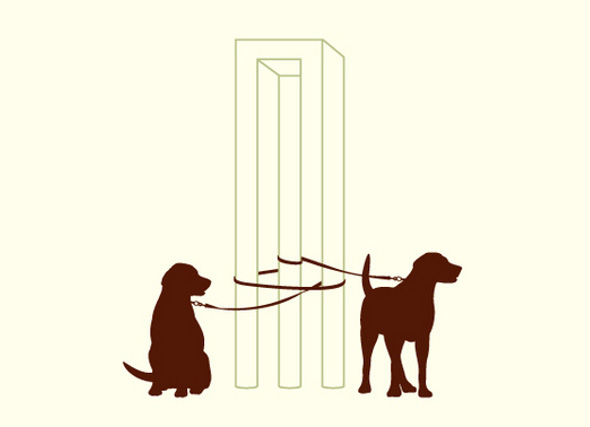 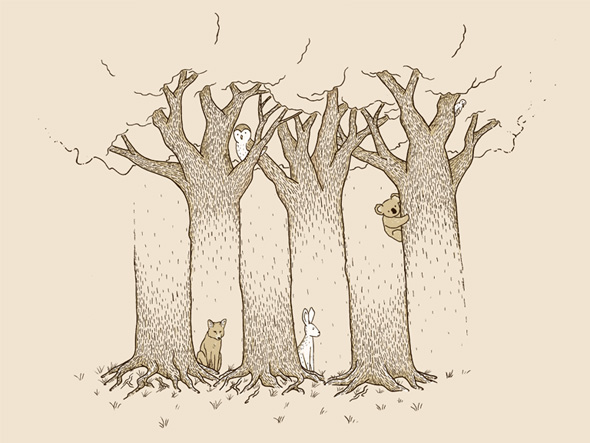 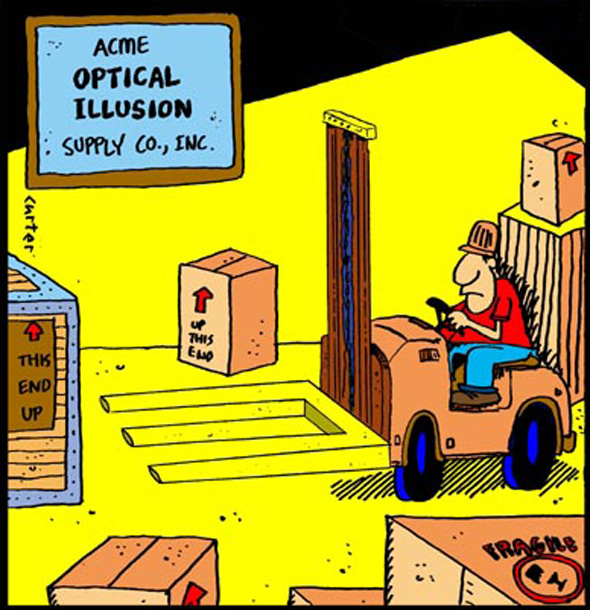