Throughout the ages, man has tried to better understand our closest celestial neighbor through myths and science. Our knowledge of the moon has changed over and over again as we learn more and more about the crater-covered satellite. And research is still changing what we believe.

Earlier this month, a report was released, showing that the moon may be 200 million years younger than researchers previously believed, dating at about 4.36 billion years old. This information came from the detailed inspection of a moon rock that was brought back to Earth by the Apollo 16 astronauts back in 1972. The discovery only applies if the moon was in fact created when a Mars-sized rock crashed into the still molten Earth and shot debris into orbit around us. Since this is the current theory most scientists believe, it means that either the collision occurred much later than they thought, or that the moon was created some other way entirely.

Of course, since the dawn of time, children have looked up at the moon and fantasized about being able to pluck it from the sky if only they had ladder tall enough. That’s why I love this playful series of images by photographer Laurent Lavender showing people interacting with the moon in all kinds of ways. We’ve featured some of his images before and while they may not be the strongest illusions featured here, they are stunning photos that truly capture the childhood feeling of being able to reach out to the moon and turn it in to a new toy! 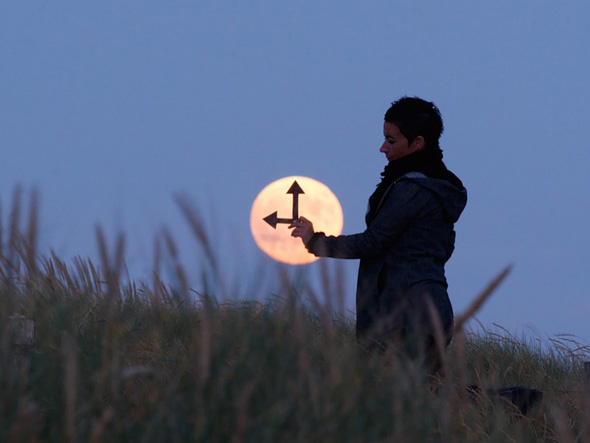 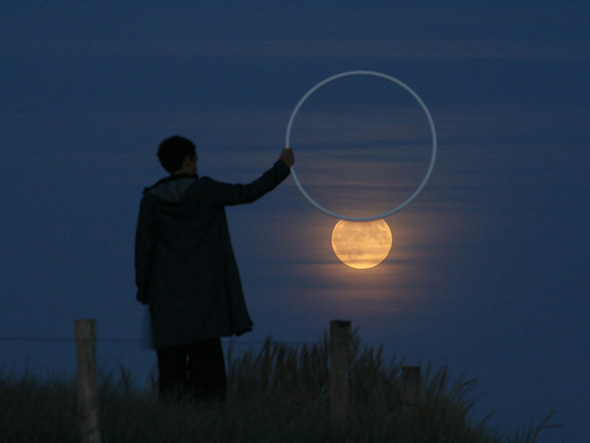 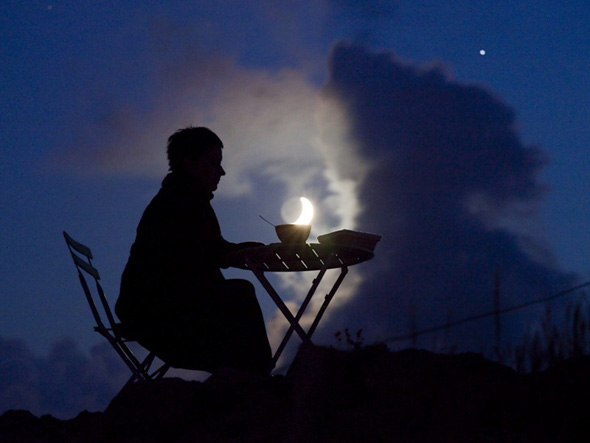 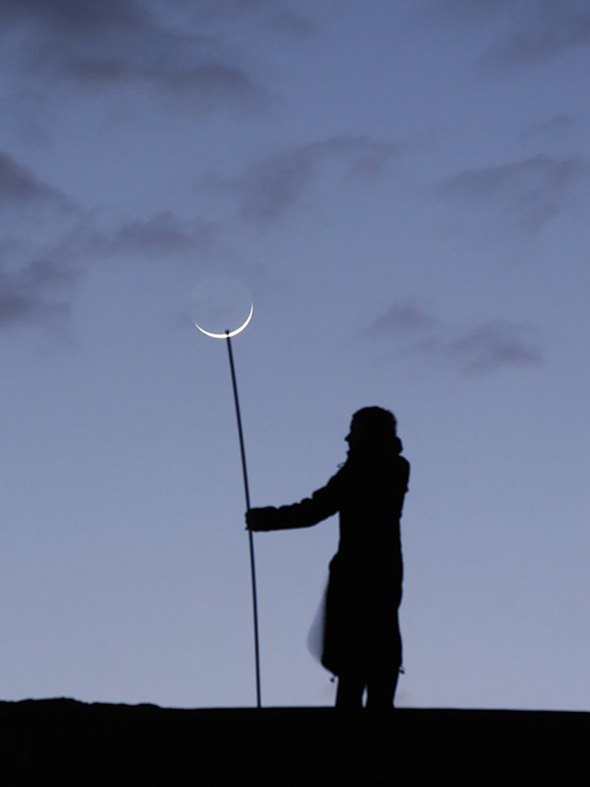 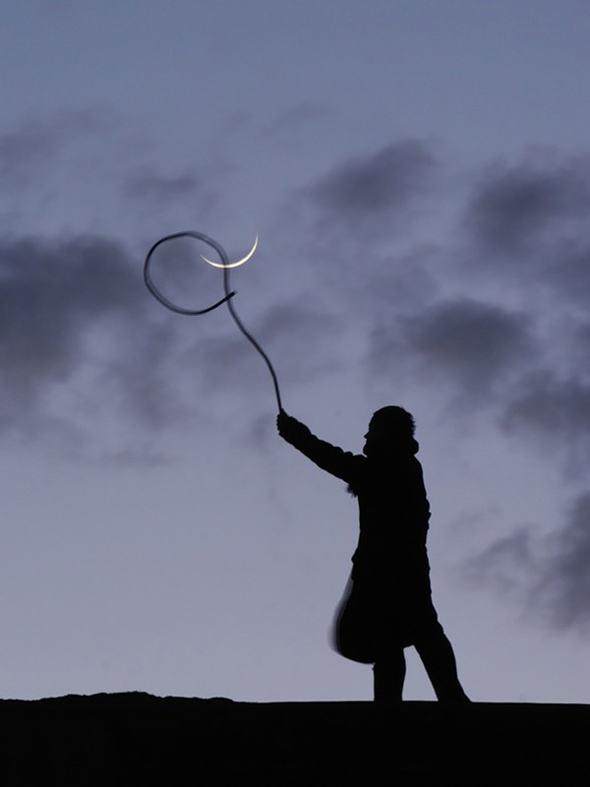 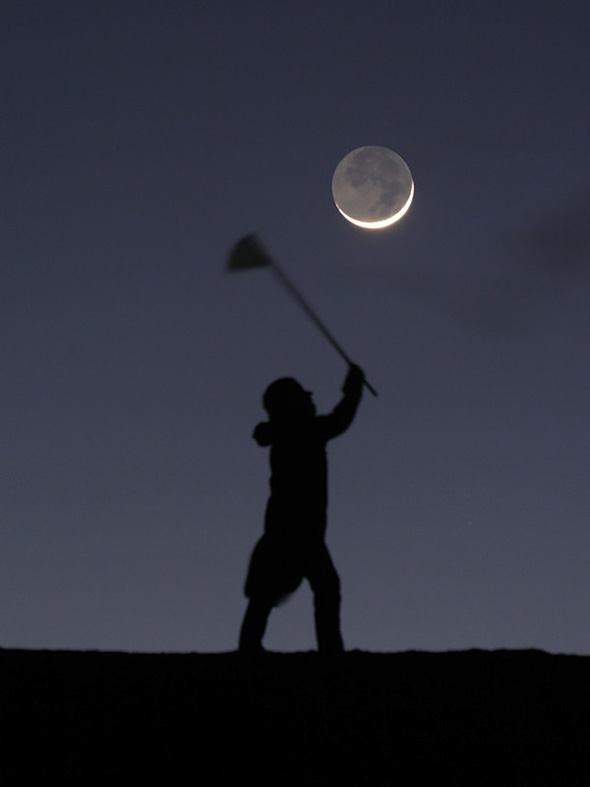 Check the below gallery for rest of the shots:

25 Replies to “Reconsidering The Moon”