This guy Liu slowly starts to annoy me… After I have finally managed to see him in each of his previous stunts, he does it all over again, presenting us with whole new set of photos from his latest performances. Not to mention he’s getting better with each blend! I guess we should be happy, but still… Time to roll-up our sleeves one more time, and exercise our awareness again. His newest #art installation is currently exhibited in Eli Klein, popular New York art gallery, and is titled “Hiding in The City“. 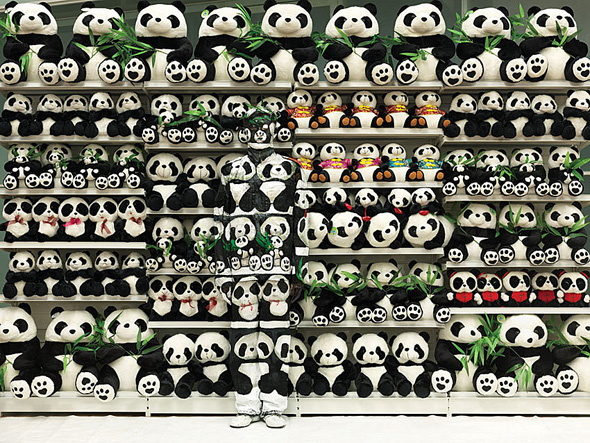 Each one chooses his or her path to come in contact with the external world. I chose to merge with the environment.” – Liu 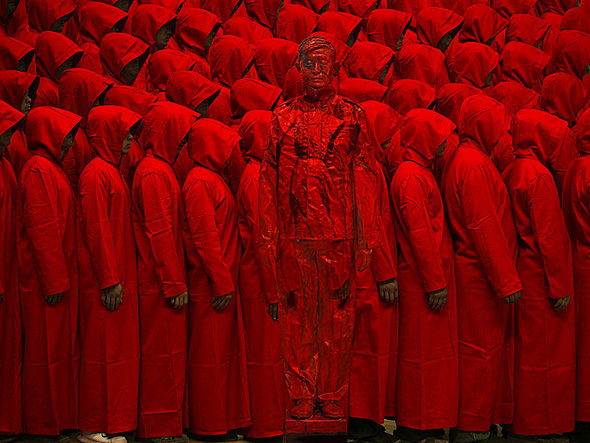 Liu was inspired to create his camouflage artworks after the Chinese government destroyed Beijing artist village Suo Jia Cun in 2005. where at the time, he had been working. The village housed Asia’s largest congregation of artists. Prompted by the demolition of the site, Liu decided to use his art as a means of silent protest, blending in with the chosen backdrops, explaining his performances as silent comment on individual’s position in the society. 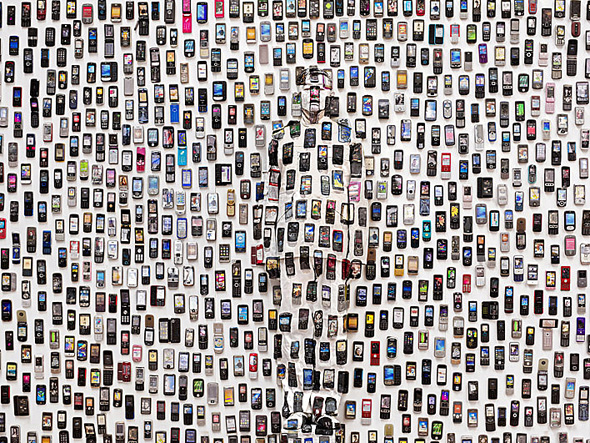 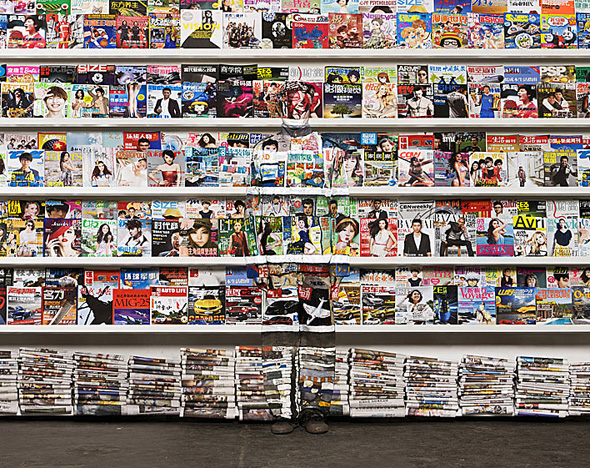 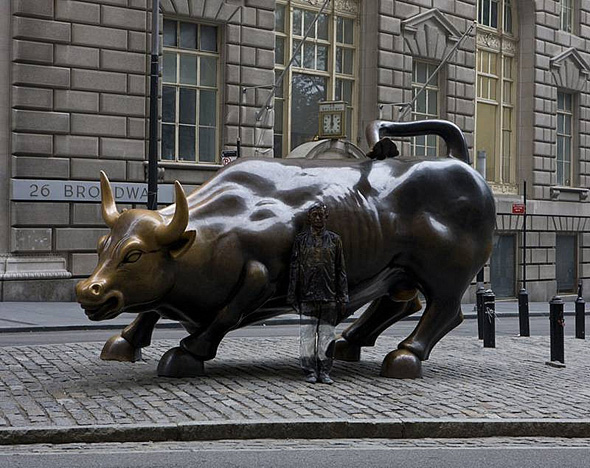 Here are couple more of Liu Bolin’s never before seen blend-ins. See if you can pinpoint him in each one. Which one did you like the most?