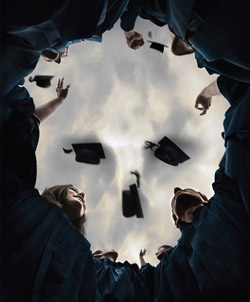 When I stumble across skull optical illusions, I’m very picky when deciding which ones deserve to be featured on Mighty Optical Illusions homepage. It’s not that I don’t like them, it’s just that I think the motive is a bit over-exploited, and rarely innovative nowadays. Most of the things that were there to be said about these, I think we already mentioned. Check the #Skulls category to see what I mean.

On the other hand, #Billboard illusions are my favorite type of illusions. When an agency produces a professional poster using a well known illusion motive, there is a great chance the results will be eye-captivating.

Skull motive is just what these agencies had in mind when they were asked to produce captivating campaigns for public service announcements. AIDS, smoking, drug use.. these are just some of the issues for which such posters were crafted.

Check the featured gallery below, and see what I have prepared for you today. Hope you like them all, and hopefully you’ll learn something from them! My personal favorite was the helmet one immediately below.

Suva, Switzerland’s independent, non-profit company opened its doors as the Swiss Accident Insurance Fund way back in 1918. This add was done for them by Ruf Lanz ad agency. I saw the horrific Scream mask prior to bicycle helmet, which is probably what the agency intended in the first place.

Don’t let accidents end up in a nightmare: Wear a Helmet 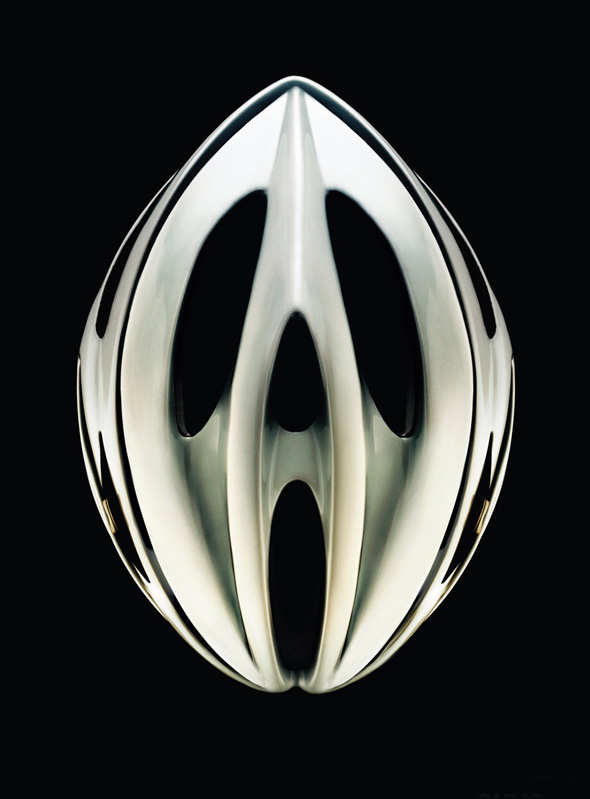 The poster image plays with a series of paradoxes to capture the viewer’s curiosity and interest. There is a classic sign of danger, the skull, which depicts the perils of the AIDS and HIV virus. The paradox is in the series of nudes positioned to form the image of the skull. The aesthetics of the nude figures draws the attention of the viewer while the skull symbolizes the consequences of unprotected love making. This poster was done by an agency TBWA/Paris, and was inspired by a photograph made by Philippe Halsman in 1951.

Protect Yourself: The Only Way to Stop AIDS Is You 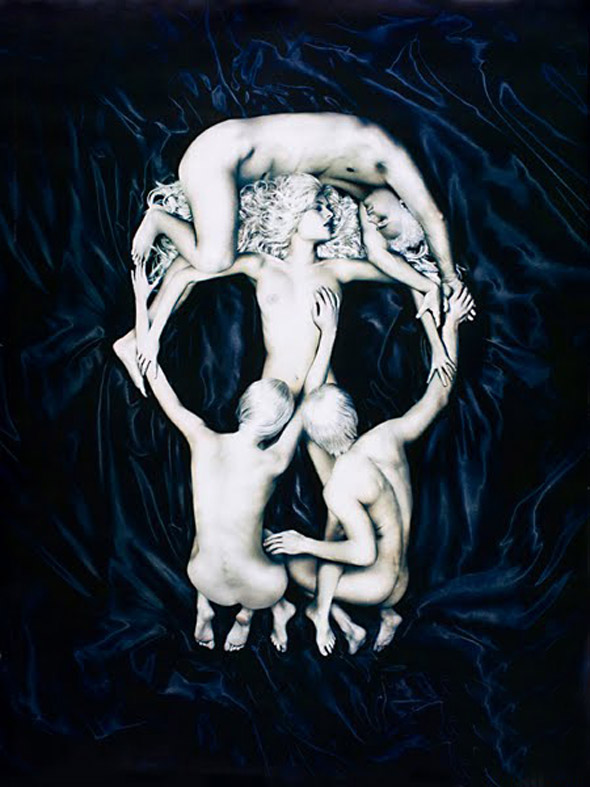 When you see this ad for the first time, your eyes probably automatically see a skull covered in blood first. After studying the image for a bit longer, you realize the “skull” was actually a nose, and that there is a person present in the image as well. By using a skull motive, this ad smartly indicates that the consequence of drug use will be death. By using black as a background, agency achieves the effect of making the poster look dark and evil. 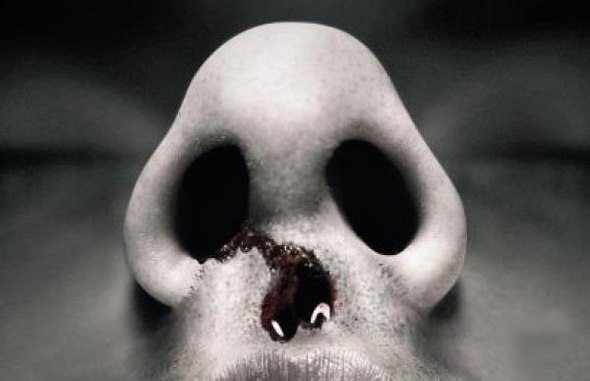 The mission of MADD (Mothers Against Drunk Driving) is to stop drunk driving and support the victims of this violent crime. They usually come up with smart looking posters, just like this optical illusion skull ad below.

Saying goodbye once is hard enough 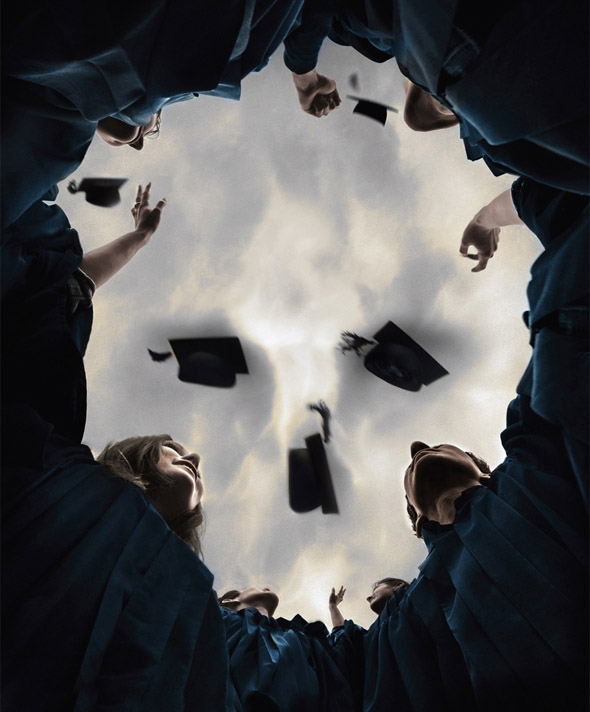 Just another skull-ash-motive optical illusion done by an unknown artist. This motive is very popular among public service ads, when smoking issues are brought up. 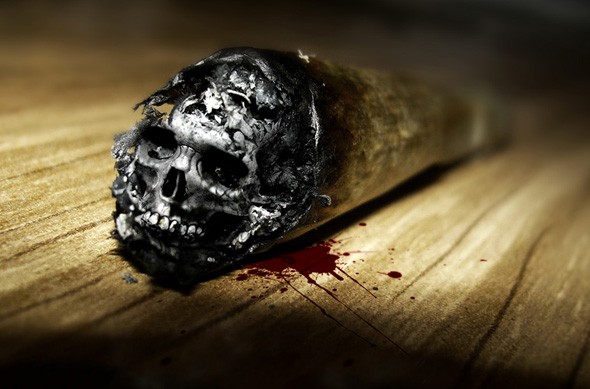