Today is Tuesday, which means it is the second day of the week, and hopefully things are going well for everyone. How many of you love to watch the moon when its full? Back in 1969, Neil Armstrong, and some other astronauts, walked on the surface of the moon, and people have been curious about it ever since. Today’s optical illusion is all about a snowboarder who walked on the moon, but unlike Armstrong and the others, this young man is literally walking on the moon or at least, using it for a stepping stone.  How tall would you have to be in order to use the moon like a stepping stone?  If given the chance, would you all walk to step on the moon or at least, on the surface of the moon? 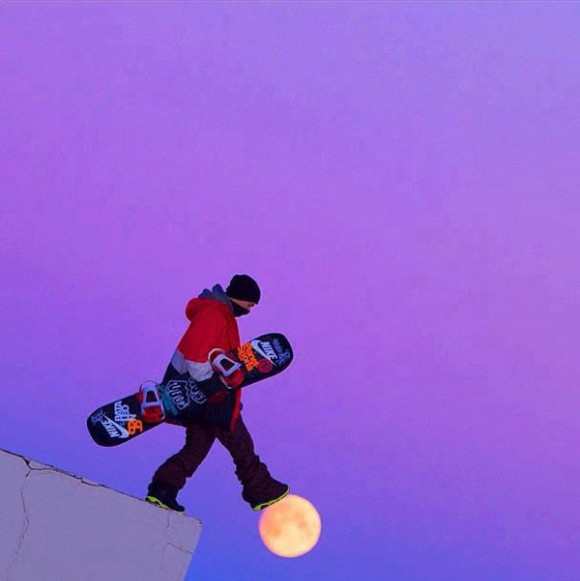 How would all like to see another great optical illusion involving the moon? Take a look at this young woman holding the moon, and she too is gigantic sized! However, is this young woman a goddess because there is something unearthly about how she looks especially with the veil.  Well, today is Tuesday, the week is still getting started, and hopefully, the rest of the week leading up to New Year’s Day is a good one for all of you!