Even though the jungle looks like a really fun place to see some amazing animals, you have to remember that it can be a very dangerous place, as well. I mean, the Lion King even had some really dark and scary moments. Below, in today’s new optical illusion, you’ll see just how scary the jungle can be. Predators can be watching and stalking you from only 10 feet away and you’d never even know it! That’s why I call this the “Jungle Can be a Scary Place Optical Illusion.” There’s something hidden in the image below and it’s your job to spot it. 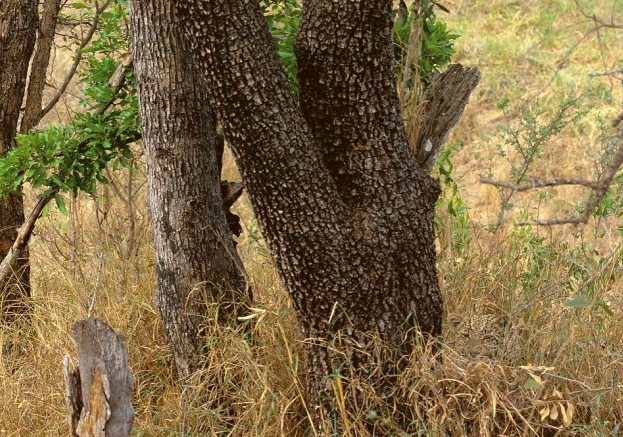 So, were you able to find what’s hidden in the image above? Leave a comment and let me know what you found in the picture. I don’t want you’re supposed to see, because I don’t want to give out any spoilers.

Do you want another cool illusion to check out? Well, it’s Time Machine Tuesday and I’m going to hook you up with an amazing illusion from the past! The object of this optical illusion is to find all the black and white cows in the picture.