Happy Groundhog Day everyone! This morning, Punxsutawney Phil did NOT see his shadow, and we all know what that means—an early spring! Because it’s so scientific and all. Since today is a day to celebrate that little rodent and his shadow, I figured that a shadow illusion is fitting for today’s post. Actually, it’s a reverse shadow illusion, but I’m getting to that.

First, lets take a look at these ordinary vases… 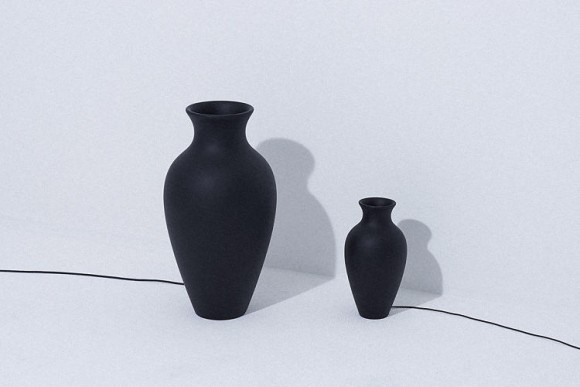 Here we have a couple of vases casting normal shadows. Nothing unusual here, is there? But, what happens when the lights go out…? 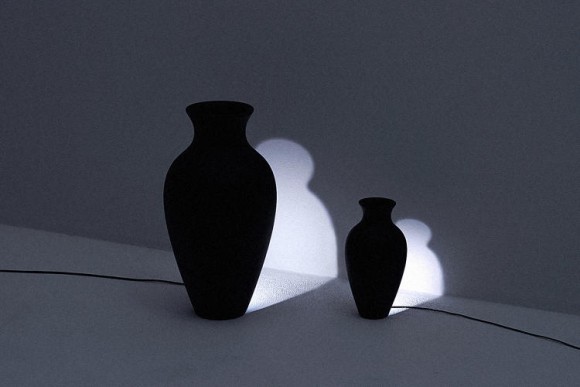 We have ourselves a reverse shadow illusion! In the dark, these vases should be casting no shadows, or at least some faint shadows in the shapes of the vases. But, as you’ve probably already figured out, these are not your typical vases. They’re actually a pair of unique lamps with the backs cut out. When you turn them on, the result is a reverse shadow illusion on the wall!

The cords probably gave it away early. I’m thinking that these would be SO much cooler if they ran on battery power instead!

Love this reverse shadow illusion? Check out this awesome shadow falling over a cliff!