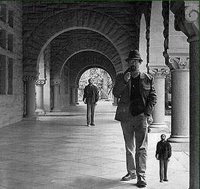 So, while waiting for someone to help me fix random illusion hack, and for the Yahoo stuff to update the widget, I decided to share an interesting optical illusion collection with all of you. Previously illusions like this were posted in each separate post, but now as we all got used to them, probably better solution is to group them like this. I got this idea when I visited Dark Roasted Blend.

All of these are variations of the original Ponzo illusion. Previously I thought it’s the same phenomena as Ebinghaus illusion, but there is a slight difference. The Ponzo illusion is an optical illusion that was first demonstrated by the Italian psychologist Mario Ponzo in 1913. He then suggested that the human mind judges an object’s size based on its background. He originally showed this by drawing two identical lines across a pair of converging lines, similar to railway tracks. The upper line looked longer because we interpret the converging sides according to linear perspective as parallel lines receding into the distance – a farther object would have to be longer than a nearer one for both to produce retinal images of the same size. If this collection still wasn’t enough for you, be sure to check Ponzo variation of: soldiers, terrain vehicles, nuns, monoliths, pigglets, spheres, monsters and others . 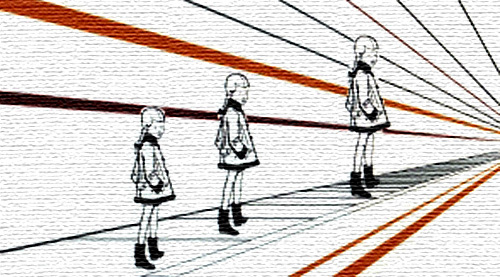 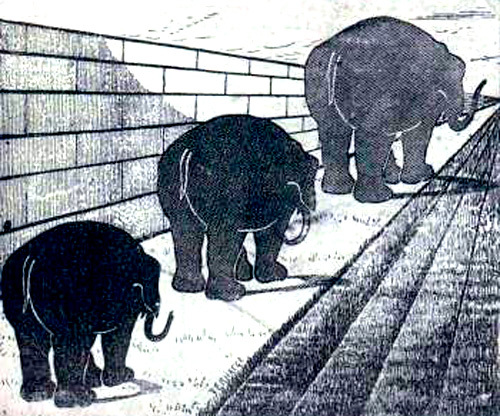 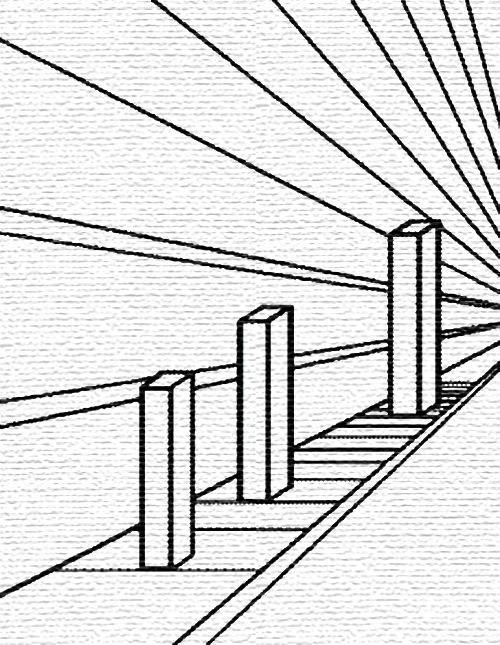 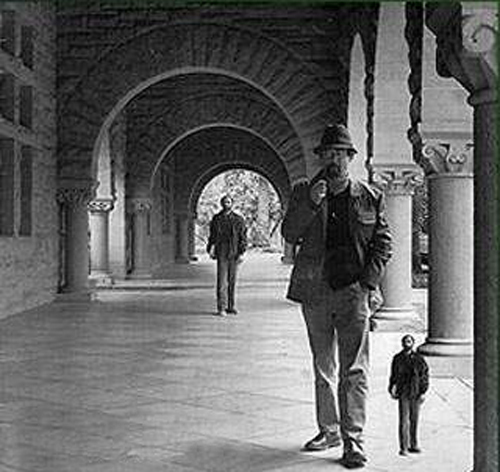 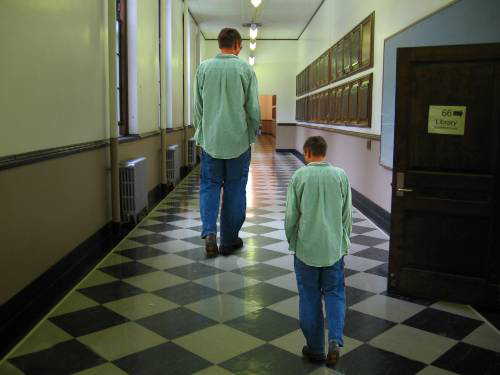