Woke up today, only to find out there’s been a local protest held in front of the cathedral, “where gay activist assembled to protest against church and its determination on promoting its own views”. Activists are protesting by french-kissing and grabbing attention, occupying the central square. Then war-veteran associations and soccer-fan groups arrived, protesting against everyone. With no intention to ridicule neither of parties involved, is it just me or is there a certain irony in this? Now don’t get me wrong, I don’t bother myself thinking about either of them too much, but somehow I find all this ridiculous. These sort of things only end-up raising intolerance and antagonism, if you ask me. We should all stop being petty about each other, learn to be tolerant, and stop aggressively intruding our ways on others. I think if we all learned to do this, we would find our place under the sun, and these differences wouldn’t even be brought as important. Then we would trull be free to concentrate on more important things, rather than other people’s preferences, religious views, orientation or similarly irrelevant subjects. I apologise for my occasional philosophic thoughts, but I’m sure you already got used to them ;) To make it up, check out Garner’s billboard campaign I came across earlier. No, it’s not just bikers – there’s much more going on if you look closer! 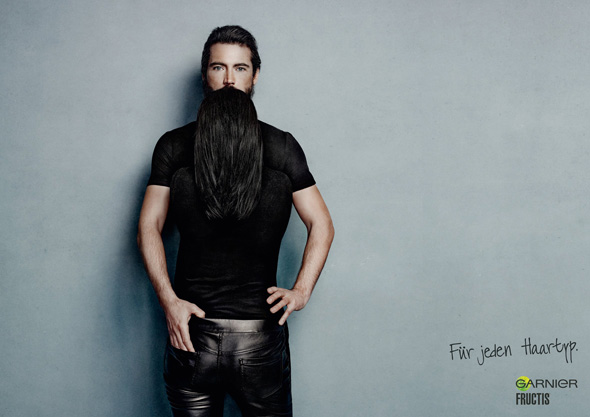 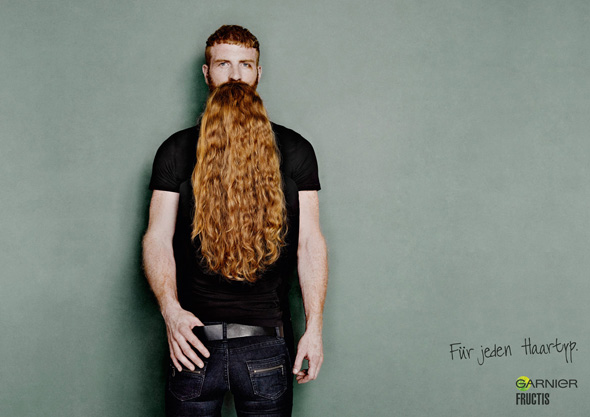 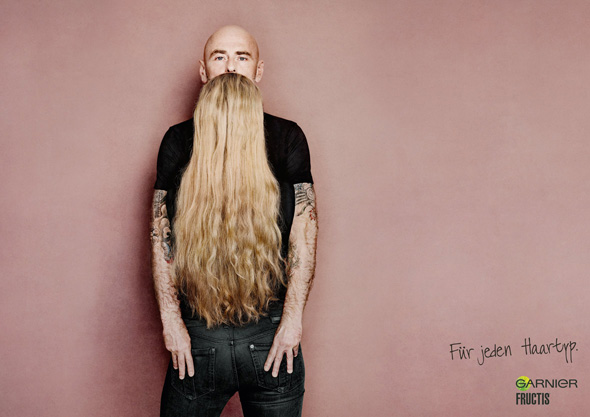