Alan M. Clark is an Oregon based artist, who drew all three of the beneath shown paintings. The first one, titled “I Become My Resting Place” inspired F. Paul Wilson in writing the story Anna. Later it was reused as cover art for Black October Magazine. I’ve never heard for any of them, but thought it would be worth mentioning. Anyway, first timers often misinterpret Alan’s images, only later to realize there is more to it than just some dead trees and branches. Actually, if you look closer you’ll notice not everything is as it seems. What I love about these pictures, is that you can easily imagine all kind of scary stories behind them. How would you interpret each?

As the technology exponentially progresses each year, sometimes we have hard time following it. Not to mention understanding new services. For example, in the beginning RSS feeds were so abstract to me, I didn’t even have a clue what to do with them. Same goes for Twitter and Google Wave. It made sense only after I had a practical need for a service of sort, later to learn was supported by mentioned products. Just recently I began understanding Twitter and potential behind it. Then the idea struck me, I could use our official Twitter account to directly post additional illusions, links, articles and photos that never made their way here to moillusions.com website. Even though we have millions of visitors here, it’s somehow hard to get followers for our Twitter account. Care to join our channel? 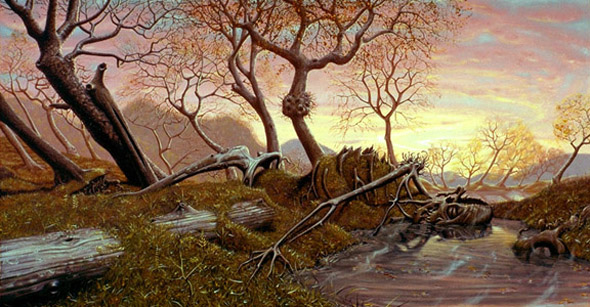 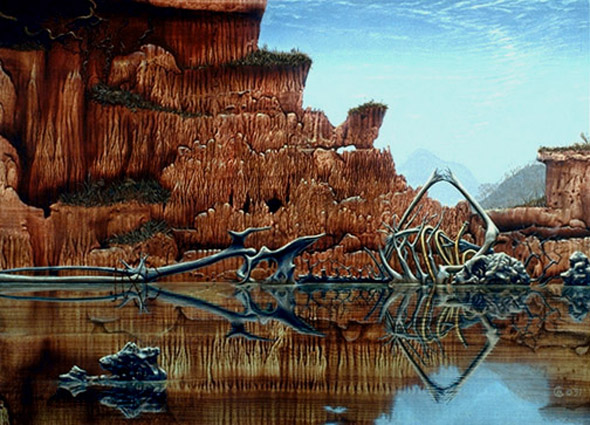 58 Replies to “I Become My Resting Place”