Have to say I was a bit disappointed when I saw you recent comments regarding my previous post . I have to admit I should’ve been more careful in which way I was going to share the #news I was so proud of. Perhaps you’re right – even if this is my blog about illusions, the only reason it became so successful and popular is because of you guys. I should’ve respected this a bit more, I guess. On the other hand, later some of you recognized that the topic of the app (religion) wasn’t as important as the technical achievement me and my friend were so proud of. I thank you for recognizing that and defending my announcement. Anyway, for those who are interested if it worked, I’m proud to say our first iPhone application took of with a success! It was even number one app in some stores around the world for a moment or two. I feel we can safely move on now, and continue with optical illusions without annoying you with offtopic chit-chat. Let me show you three #shadow illusions we’ve received via our Facebook channel recently: 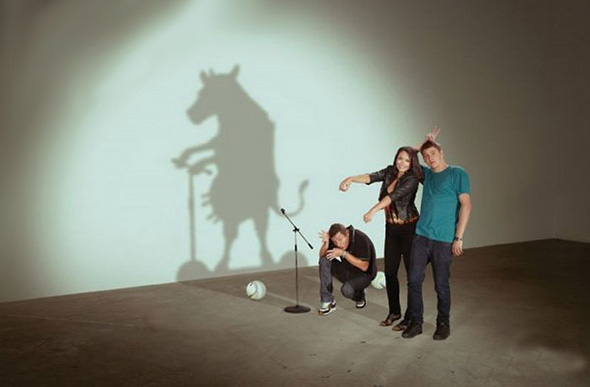 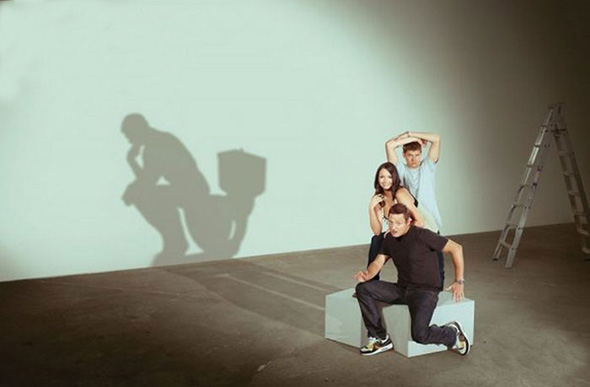 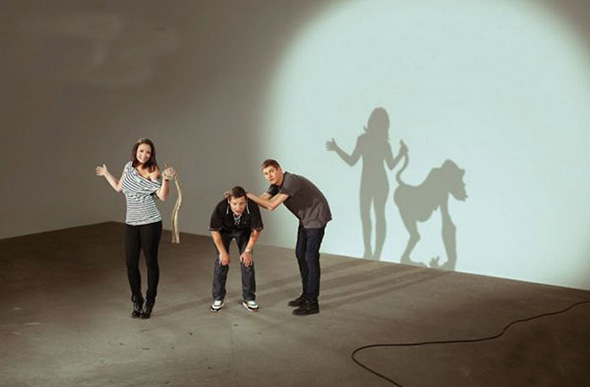