Here is a new set of columns featuring negative-spaces that form an interesting optical illusion. Photo was taken at the Phaeno Science Center in Wolfsburg, Germany, where the columns were originally created by David Barker in 1989 for Exploratorium (the San Francisco museum of science, art, and perception). The columns are truly unique, featuring spaces between them that resembles human figures. It’s not the first time we feature such illusion, but it’s certainly most effective among the bunch! 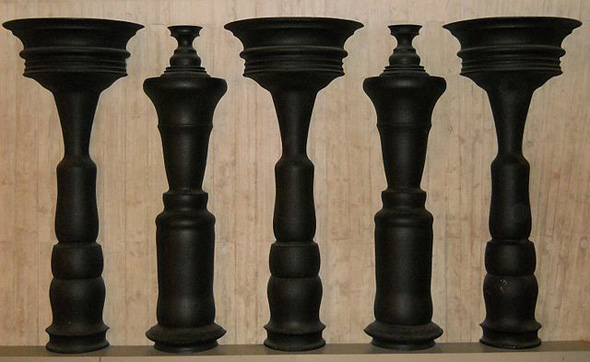