In the beginning we had rollers and snakes, optical illusions born accidentally, probably as a by-product to some sort of color experiments. Most of them were invented by a Japanese professor, Akiyoshi Kitaoka. Since then, optical illusion societies have grown. Just look at our website, for example. Many enthusiasts began experimenting with existing material. While during the process, some of them developed their own style, adding great value to this particular topic.

Observe the patterns below, and you may find them somehow relaxing. Even though posing as static images, they manage to give you that motion feeling, making our head hurt and eyes spin. Which one was your favorite? I like the one including Volkswagen Beetles, but I believe we had that one already. 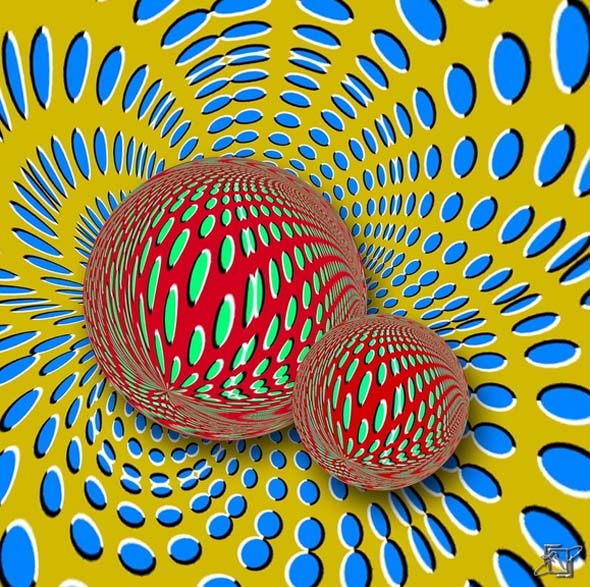 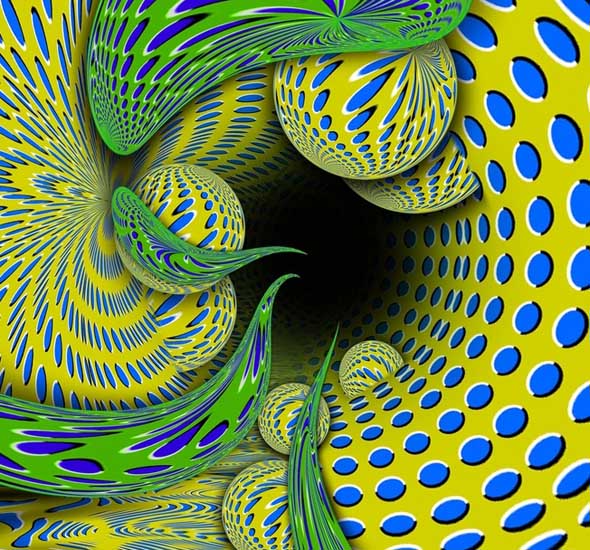 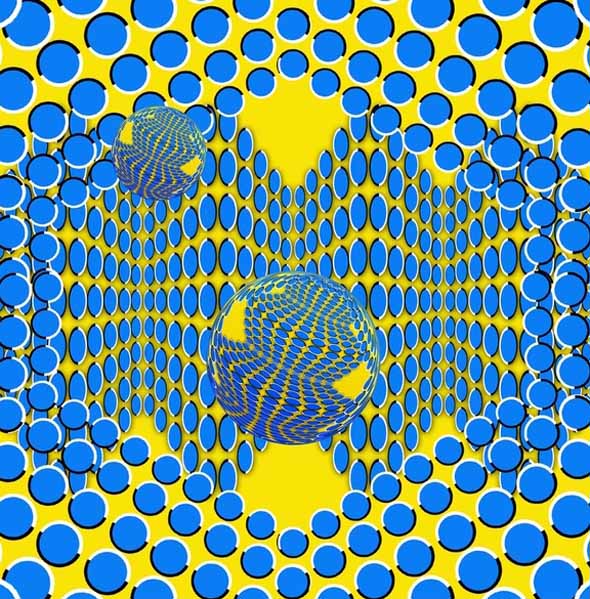